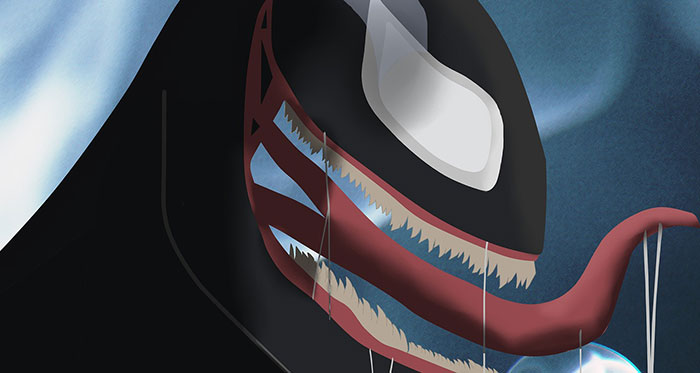 Co-Owner of Neat Stuff Collectibles Brian Schutzer was recently quoted on CNBC regarding the new movie “Venom” and how it may impact the overall superhero movie genre.

“[Venom] is a villain, but a villain the readers can understand and relate to,” Schutzer said. “A great villain makes a greater hero. And you can argue he helped make Spider-man the biggest comic character today, over Batman and Superman.”

Should “Venom” perform well in the box office, it could spur a large expansion of collectibles from not only the Spider-Man universe but all comic universes. As the general public is introduced to more and more unique supervillians and antiheros they were not familiar with, the demand for these collectibles will rise.

If you find yourself looking to invest early in this genre, you can always search our eBay page for what we’re selling. If you own some antihero collectibles that may be hot due to new movie releases and looking to sell high, we’re always in the market to buy collectibles! You can either give us a call at 800-326-7064 or fill out this seller inquiry form and someone will be able to help you out!