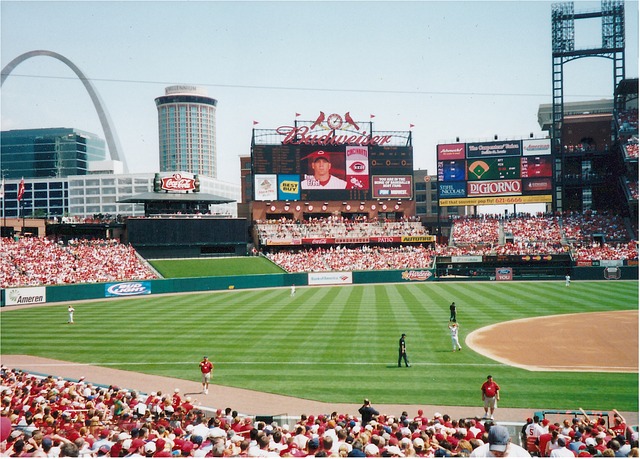 When speaking of sports memorabilia, people usually think of a keepsake, souvenir, or a token of remembrance directly connected to a sporting event or a famous athlete, collected as highly prized possessions by enthusiastic fans. By collecting sports memorabilia, you find a connection to the games you love, long after they have passed, which help you remember those remarkable memories again later. While the average fan can be seen wearing a replica of their team’s jersey to show their support, if you are a hardcore collector, you won’t be satisfied with anything less than the genuine kit worn by the likes of Babe Ruth!

What Is Sports Memorabilia?

Do you own a pair of boxing gloves worn by Muhammad Ali during his most remarkable rounds, Barry Bond’s 756th homerun ball, or an autographed Beckham Manchester United jersey? Did your grandfather attend and keep a program when the Yankees won their first World Series in 1923, or perhaps possess a Babe Ruth homerun ball?  Such items would have significant value due to their historical significance and rarity.

Collector items include team uniforms; signed autographs on balls, helmets, bats, or other sports equipment; gear used in the game such as turf, flags, balls, or bats; rare vintage trading sports cards; and even an entire NASCAR race car. NASCAR is a fascinating zone of the sports collectible world, officially a collector’s Mecca, storing a unique variety of merchandise ranging from toy cars to leather jackets, to metal parts or tires from the famous cars, furniture, and even concrete form race tracks. Due to the increasing popularity of the sport, collectors can’t seem to get enough of NASCAR memorabilia.

In addition, old sports cards, sold before 1969, with exceptions to some modern articles, such as the 1986 Fleer Michael Jordan or the 1979 O-Pee-Chee Wayne Gretzky, are also labeled as high value souvenirs. Some card products from the non-vintage era are also considered valuable, such as complete sets, wax boxes, and sealed cases. However, items which are collectibles in the modern market, such as the promotional bobble-heads, figurines, customized glasses, plates and gold plated cards, do not have much value because they are produced in abundance.

The Love for Sports Memorabilia

Your collection reflects your connections to important moments in history. The various awards of athletes are displayed in the photos on their sports cards, or in the jerseys they adorned and speak loudly of great moments in history. Each item you get your hands on represents a piece of history which is preserved!

These sports memorabilia also make for amazing man cave additions for sports lovers, if you have the luxury of designing your own room in your home. Sports collections include items that not only increase in value, but are also considered masterpieces of art. These trophies are more than a status symbol. They are the ultimate proof of your love for sports!

Did you know the market for sports memorabilia is quite profitable? While most people have a sentimental attachment to sports memorabilia, other prefer to buy and sell collectibles for profit. Keep in mind autographed memorabilia are often worth more than non-autographed ones. For instance, the famous memorabilia dealer, Hersh Borenstein, bought 800 autographs from Maurice Rocket Richard for $7 a piece in 2000, shortly before his death. By the time he’d sold the last of them, in 2005, the asking price had increased to $199!

However, to be worthy of collectibles, the memorabilia must be preserved in flawless condition as it is a huge investment. The more ancient, historically significant, and well kept the article is, the higher it is priced. Quality cases are available for keeping memorabilia from harm and preventing your valuables from environmental damage. If your piece of memorabilia has been analyzed and approved by a reputable appraisal company, and been granted a certificate of authenticity, that will be used to determine the value of the possession. Whether you own an extensive collection, or a few rare ones from a diversified asset portfolio, knowing how much your possessions are worth can help you earn a fortune!

What Leads to the Value of Autographed Memorabilia?

To know the market price and value of your memorabilia, several factors come in to play. The most important criteria used to determine the value of an autographed article, is the type of item signed and the credits of the athlete who signed it. The success and popularity of the athlete has a major effect on how sought-after the memorabilia becomes and how valuable it is to you! Another factor which directly affects the value of autographed collectibles is the frequency of memorabilia an athlete signs throughout their career.

Barry Bonds, for one, is infamous for avoiding autograph signings and his constant refusal to sign in public has become legendary. His negligence when it comes to autographs may be a cause of disappointment for most fans, but if you are a true collector, a Barry Bonds autograph is the most sought-after collectable because of its rarity! Autographed jerseys, bats, balls, gloves and helmets, would be more rewarding possessions as they are easier to obtain and show around, than more rare and unusual sports gear, which would be hidden in your room all day!